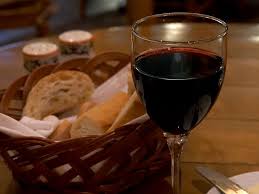 A French judge has ruled that blogger Caroline Doudet should pay damages to a restaurant owner after her negative blog review was ranking highly in Google’s search results and damaging the restaurants reputation.

Ms Doudet was sued by the restaurant owner of II Giardino, based in a region of southwestern France, after she wrote a not so flattering blog review about the ‘poor service’ and ‘poor attitude’ that she encountered after dining there in 2013.

Bing follows Google in launching ‘right to be forgotten’ form

Microsoft’s search engine ‘Bing’ has introduced its right to be forgotten form allowing Europeans to ask for pages of web content to be removed from its online search results.

The form, similar to the one that we saw Google introduce last month, gives its users an opportunity to request a link to be blocked from the site, which may be detrimental to their character, which will then be evaluated by a member of the Microsoft team.

Google has received 41,000 requests in just four days from people hoping to have search results about themselves deleted from the search engine results pages (SERPs), the Wall Street Journal reports.

That amounts to roughly 10,000 requests per day, or 7 requests per minute. The European Court of Justice ruled last month that search engines must give their users the option to request information about themselves 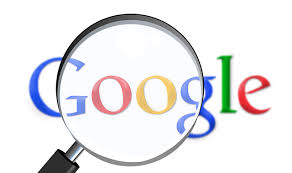 Google has launched a new online search removal request tool via a submission form as it starts the lengthy process of executing the “right to be forgotten” rule following its recent loss in a landmark EU court case.

Individuals will now have the right to request “irrelevant, outdated or inappropriate” information about them or their company to be removed from Google’s search results.

Google may be forced to be more forthcoming when asked to remove information about individuals from its search results. This follows Google’s loss in a landmark court case which questioned the amount of control they were administering over data privacy in Europe.